Shatta Michy – Never Move In To Stay With A Man In His House Without Your Parent’s Blessing. The former girlfriend of Shatta Wale, Michy, has dashed some advice to her colleague ladies to avoid moving in with a man without the blessings of their parents.
Lately, couples have been moving into one apartment to start life despite not being married and it seems many embraced that.

This trend has however led many ladies been used and dumped because their worth is of no use to a man.

Well, Michy explained that her mother was against her decision of joining the dancehall giant and his Showbiz but decided to do so because she wanted to explore life as a young girl.

Speaking in an interview with Emelia Brobbey, she drives out the need for ladies to receive their parent’s blessings before moving out because it’s that lead them to the greatest path.

According to Michy, patience is supreme so no one should allow someone’s life dictate to them that they are lagging behind.

BBNaija's Laycon - ‘WHY I Think I Will Be Evicted On Sunday’ 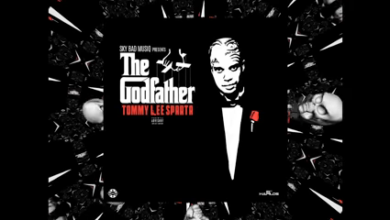