Ghanaian actress Fella Makafui and her husband, Medikal, have opened their new mansion with a grand housewarming party.

The party was held at the new house which is located in the East Legon Hills area in Accra on Sunday, November 14, 2021.

Videos from the party show it was a big occasion with many friends and colleagues of the couple coming through to have fun with them.

Watch : Sarkodie Puts All Those Tagging Him Stingy To Shame As He Sprays Cash On Fans After Performance – Video

Fellow musicians like, Mr Drew, Joey B and Shatta Wale have all been spotted in Medikal’s home having fun with the couple.

MDK came out from prison on October 26th 2021 after he was remanded in Ankaful Prison for 5 days after he was arrested for displaying a gun on social media.

Four days ago, he showed off his new home that came with a customized pool in the name of Island his baby.

According to the rapper, the new mansion is for his daughter. See the video below of how Fella Makafui and Medikal new house warming party went down.

Lol : McBrown Copy Cecilia Marfo’s Way Of Singing As She Entertains Fans With What Shawa Say Song on Tv – Video 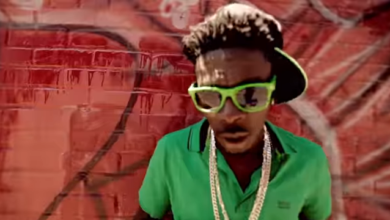 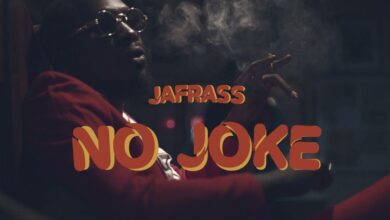