Shatta wrote on his twitter handle to thank Ghanaian’s and fans for making his concert a successful one then he added that all should watch out for his coming S-u-c-k S-e-x mixtape which is a direct message to Sarkodie so they should anticipate.

Read what he shared below
“Career killer is back just woke up .. what happen yesterday was Gods plan …Thank you shatta movement for the love and support . .. watch out for my S-U-C-K..S-E-X MIXTAPE” 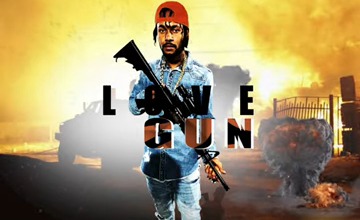 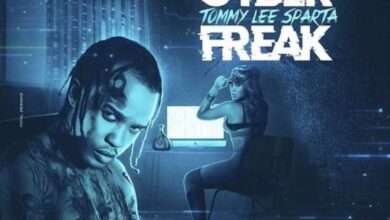 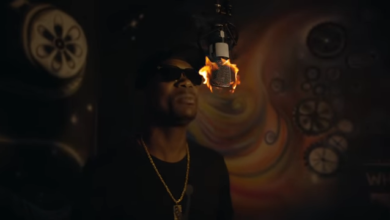