X3M Music Act , Simi is out with her much anticipated album titled ‘Simisola’. The album comes through after weeks of promotion for the project which marks time as the first project from Simi since she broke out as a pop artist.

The album art features a photo of the singer on a bed, smiling, with her barefootrasied in the air. The photo for the cover was shot by veteran photographer, Obi Somto.Interestingly, only Adekunle Gold appears as a guest on the project. He features on the a record titled ‘Take me back’.

The project is packed with production from her long-time collaborator Oscar. There are also contributions from Seyikeyz, Sess and Vtek; live instruments on the project are supplied by Fiokee, Alaba, Dami and Ayo; with mixing/mastering credit to Simi and Vtek. 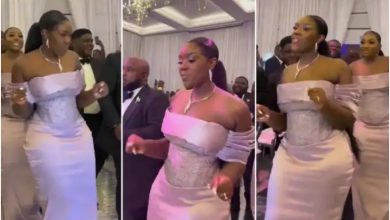 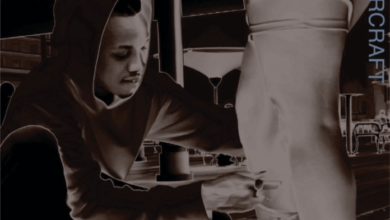