In an interview on Accra-based TV station, Joy Prime, she noted that it’s a form of hustling hence there’s nothing wrong with such act.

Vicky Zugah said especially when you have no other option than to sleep with a man before you can get the favor then it’s a hustle.

She stated that those who don’t like hustling but want to live a luxurious life are the ones who get themselves stuck in such situations.

The actress emphasized that once you don’t get caught then there’s nothing wrong with it. 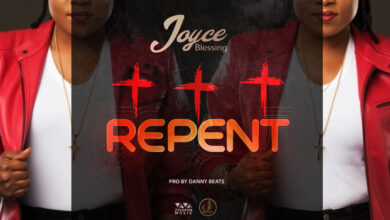 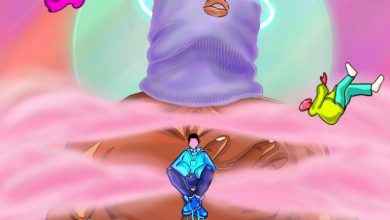