Social Media User Battle N Fight Abena Korkor – I Reject It & May It Roll Back In Hundreds Of Folds Back To You. It all started when Abena shared a screenshot that contained a chat she had with one of the numerous people living with bipolar disorder in Ghana.

“Speak up and share your story of mental illness and abuse.”

Upon seeing the post, this social media user tried to react to it and she did so with the words;

“Bipolar disorder is real but Abena you refuse to take responsibility for your actions and that’s why people don’t care about you the way you’re expecting. You know you have this condition but you stopped taking your meds. (you admitted it on your live) You were also eating edibles, which are mind altering (also on live) then you relapse and do the most. You have people around you who enable such irresponsible behaviors and refuse to call you out on it. You can’t set a fire and then be begging people to sympathize with you. Nana Aba told you to have a social media manager to avoid all these things but you never listened. I feel you like the attention too. You’re tagging everyone and you may have a few sympathetic ones but the majority of Ghanaians do not sympathize with you.” The comment from the social media user prompted a reaction from Abena Korkor who also dropped some curses on her. 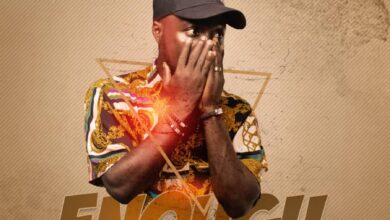 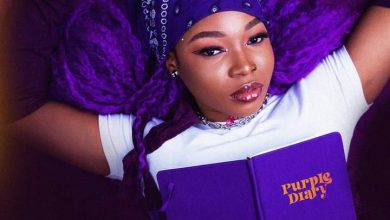