Stonebwoy Sacked Me Without Any Reason – OV Clears The Air As She Cries Out (Video). Former Bhim Nation signee Okailey Verse popularly know as OV real name Barbara Naa Okailey Nyarko has opened up on how she exited Stonebwoy’s record label.

Speaking in an interview with Sammy Kay , the talented musician revealed that her boss at the time, Stonebwoy released her from the label a few months to end their contract signed with the label.

According to her, there was no official reason given after she was ‘sacked.

OV after her hiatus from the music scene after the “Bhim nation” hullabaloo, she disclosed that she is back into music with full force and renewed energy with a partnership with her new team, the Indigo Music Factory.

She has already hit the ground running with two new hit bangers titled; “Blessing and lessons” as well as “No Perfect Vibe”, which are currently
available on all music streaming platforms. 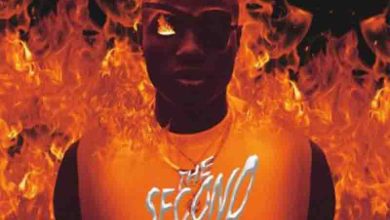