Stonebwoy Should Be Arrested For Allowing His 3-Year-Old Daughter 2 Drive Him In Town, Ghanaians Voice Out – Video Below. Ghanaians on social media have expressed their displeasure in Dancehall Act, Livingstone Etse Satekla, well known as Stonebwoy for allowing his daughter to drive him in town.

Video : Ghanaian Guy Trends Online As He Eats Snow Like Popcorn In America – Video Below

In a video sighted online, his daughter, Jidula was seen sitting on the lap of her father as Stonebwoy left the steering wheel in her hands.

Well, this seems to be a father and daughter bond but some social media users have condemned the act and called for the arrest of the dancehall musician.

Some said that his act was very irresponsible to endanger the life of his daughter in such a careless manner. 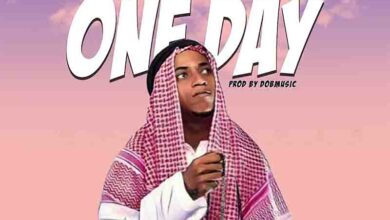 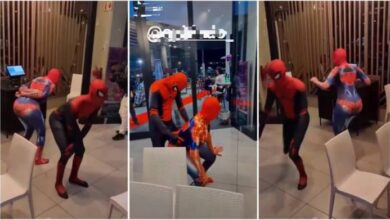 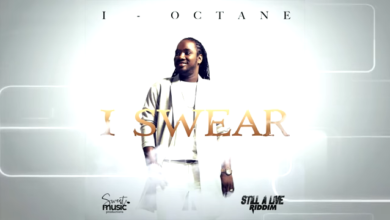