Stonebwoy has responded to Shatta Wale’s comments on Joy Fm when he pointed out that Sarkodie and Stonebwoy are not giving him the respect because now they think they are on the same level as him but he is their senior in the music industry.

Shatta Wale also added that when he came out with his popular song “Bandana from Ghana” Sarkodie and Stonebwoy were either in Primary or Jhs.

Stonebwoy responded by saying that respect is earned not demanded,you can’t force someone to respect you when you don’t give them respect too.

Bhim Nation general was asked if he too alone can fill the Fantasy dome,he said why not it all a matter of doing your promotions right,he also said even before Shatta became popular Samini,Kojo Antwi,Daddy Lumba and other trending artistes were also doing well but they didn’t come out to ask artists to respect them. 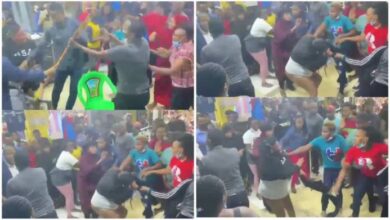 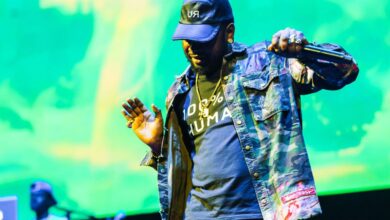 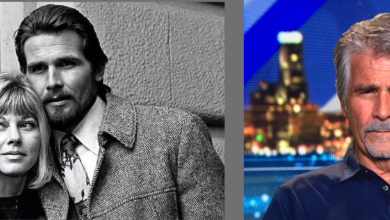