Strange Thunder And Lightning Kills 6 People During A Burial Ceremony In Uganda – Watch. “The group had spent the night in prayers for a bereaved person when the incident happened,” the Police said.

A mysterious thunder and lightning strike has killed six people and seriously injured 11 others during a funeral ceremony in northern Uganda.

The accident occurred during a lightning storm accompanied by heavy rains in the village of Tobi in Pader district on Thursday.

Police Commander of the district, Tom Bainomugisha was reported to have said that a group of people were gathered under a big tree when the lightning struck during a morning drizzle.

“The group had spent the night in prayers for a bereaved person when the incident happened,” Bainomugisha said.

Bainomugisha said that wounded had been admitted to hospital, noting that some were in a serious condition.

The police commander said that lightning is common in the region. Back in September, four farmers were killed by lightning in the southwestern district of Kanungu.

The country’s weather department said last month that the ongoing rain season was at its peak, warning that parts of the country are likely to face flooding, lightning and mudslides. 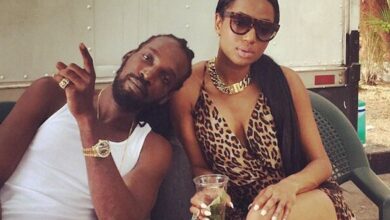