Taxi Driver N Conductor Cry Blood After Finding Out The Lady They Rape Is HIV-Positive -Watch. A 25-year-old woman who was allegedly raped at gunpoint by a taxi driver and his conductor has revealed she has HIV.

The incident happened in KwaZulu-Natal, South Africa on Monday, March 1. The woman told security agents she was scared to reveal her HIV status to her attackers for fear that they might shoot her.

The woman was found in a cane field by Reaction Unit SA (Rusa) officers where the rapists allegedly dumped her after violating her.

A police spokesperson Captain Nqobile Gwala confirmed the incident and said a case of rape has been opened at the Verulam police station.

“It is alleged by the complainant that [on Monday] at 2.30 pm she stopped a taxi near the Moses Mabhida Stadium as she was going to KwaDukuza. While the taxi was on the N2 Sibaya turn off‚ the conductor covered her mouth while [the driver] pointed a firearm at her. The victim was then raped by the suspects before they left her on the side of the road.” 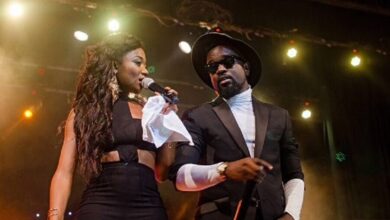