Teen Who Was Defiled By 8 Men When Going To Fetch Water Speaks – He Invited His Friends To Rape Me (Video). A teenager in the Badore/Ajah territory of Lagos State has described how she was raped by a man, distinguished as Emmanuel Okon. The latter also invited his seven friends to have carnal knowledge of her.

According to her, she had gone to fetch water when Okon deceived her into the house where he worked as a gatekeeper and defiled her.

Speaking with SaharaReporters, the victim said, “I was going to fetch water when he (Okon) beckoned on me to come closer and I obliged. He said I should enter the house and I did. He said he would buy me a phone and other gifts.

“Later, he pushed me inside, covered my mouth and forced himself on me. When he was done, he called seven of his friends to come and do the same thing to me.

“I didn’t tell my aunt because I was scared and I wouldn’t want her to punish me.”

The aunt of the victim, Adaora Osondu, said the police, however, quashed their attempts to get justice, claiming that they “have no case.”

She said the police also debunked claims that Okon and seven other men slept with the girl.

She said, “Imagine what the police told me. They said it’s a lie that that ‘my niece cannot handle eight men’. What is that supposed to mean?”

She revealed that she had withdrawn the case because of the pressures from the police who told her she had no case.

“It happened two weeks ago. She didn’t tell me about the incident until last Friday when a neighbour drew my attention to her. Within these two weeks, the same man tried to molest my young daughter; then, I got to know about what he had done.” 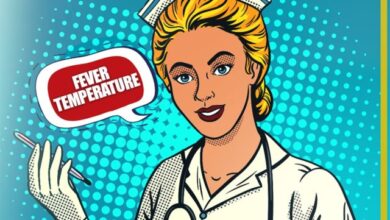