There is no ‘Sika duro’ – Kennedy Agyapong to Ghanaian youth

Kennedy Agyapong, the Assin Central constituency MP, has made a passionate appeal to Ghanaians especially the youth to desist from money rituals known in local parlance as ‘sika duro’ because the only way young people can become rich is through hard work.

Speaking on the ‘Myd Morning Show’ on Ghana’s number one (1) urban radio YFM studios in Accra, he said:
‘’There is no sika duro anywhere, the only ‘sika duro’ is hardwork.’’

The Ghanaian legislator was in the YFM studios as part of a new segment on the ‘Myd Morning show’ called the ‘Y Leaderboard Series’ which seeks to get practical advice from Ghanaians who have lived through extraordinary experiences and historical events.

He also said that a popular television fetish priestess Nana Agradaa is cheating people off their hard earned money under the pretext of doubling the money for them.

‘’Nana Agradaa is extorting money from people, anytime they become aware that she is dubbing them, she will employ macho men to attack the people. You can move your car from Accra to Adeiso for ‘sika duro.’ I think they’re all being foolish for going to her for money rituals’’ he said.
He also intimated in the same interview with host of ‘Myd Morning Show’ Rev. Erskine that, some two men and a woman were killed in January and February however, when the three (3) bodies were exhumed only the woman’s head was found the other parts of her body were missing.

Bishop Nyarko knew the cause of his death - Salinko 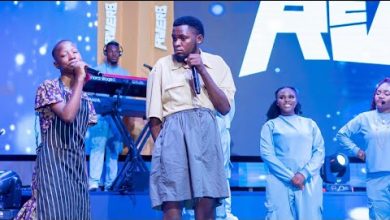 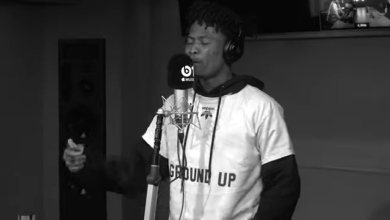