Trending Madman Mona moblɛ Demands 200 Cedis Before He Grants Interview – Video Below. Celebrity Madman, popularly known as Mona moblɛ has said he would not speak again to Ghanaians unless he is given 200 cedis.

The one speaking with him in the video told him that he had not been heard of in a long while and so he should say something to Ghanaians.

Mona moblɛ said before he would speak, he needed “2 million” that is, 200 cedis. To prove that he meant what he said, the mentally-challenged man turned and walked away

Shocking right? We live in a money world and every idiot seems to be capitalizing on the least opportunity to make some money.

This Mona Mobl3 man isn’t mad, he’s probably pretending to be mad just to make some cash from his supposed madness… Lol 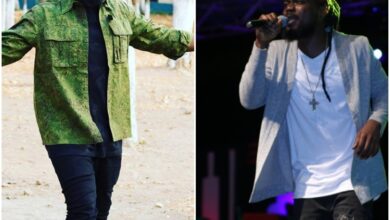 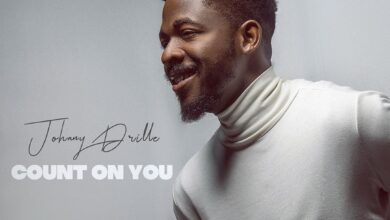