TV3 Date Rush Wahala – Shemina’s Husband Show Up To Warn Ali Off His Wife – Video. Ali of TV3 Date Rush should prepare for drama as one man claiming to be Shemi Brown‘s husband has popped up and revealed some secrets.

According to the man, Nasiru Siedu, he is married to Shemi Brown whose real name is Hawa Akua Adams and they have a 6-year-old son together.

Video : Wife Wrestle And Removed Alleged Side Chick Out Of Her Husband’s Car – Video

Seidu speaking in a short video revealed he brought Shemima from the Northern parts of Ghana to Accra and he is legally married to her not just a baby daddy-baby mama issue.

He explained that he had a small misunderstanding with Shemima and out of anger, Shemima traveled to the north.

Even after she came back, he still takes care of her and their child so he is shocked Shemima went on TV to look for a boyfriend.

Meanwhile, On the Date Rush aired on Sunday, 5th May 2021 on TV3, Shemima
claimed her last relationship broke because she was unknowingly dating a married man.

She recounted the embarrassing moment when her ex-boyfriend’s wife accosted them on an outing. She explained that although she knew he had children, she had no idea he had a wife too! 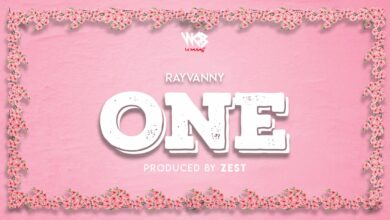 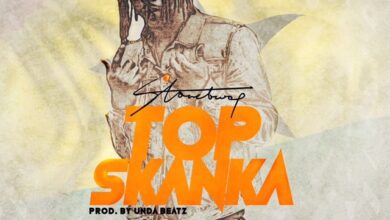