This year’s edition which will be the fifth time the awards would take place would reward deserving Showbizers whose works fall within the neighborhood of 1st February, 2020 to 31st January, 201.
Record labels, Producers and Artistes are therefore being invited to submit their entries online via www.westlineconsult.com/submissions/.

Deadline for submission is 13th March, 2021.
The theme for the 5th edition of the awards is ‘The Power of Music.’ 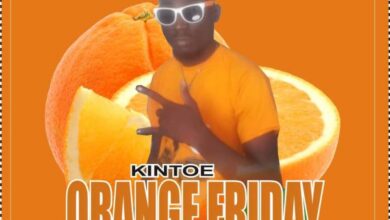 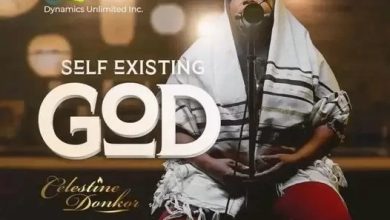