What These Men Did To A Lady Wearing Short Skirt to market Will Shock U – Video Below. Drama ensue as men harrassed Slay Queen for wearing short skirt to market in new video.

Law student and social media influencer, @lekpashawtie had the worst experience at Enugu market where she was $£xually harassed for wearing a skimpy dress to the market.

In a video that has since gone viral, she was seen seated in a ‘Keke’ (tricycle) when 3 different men approached her and started making advances towards her.

The first man condemned her for wearing the skimpy outfit while the other came in to touch her butt and professed love to her.

He fled the scene shortly after she threatened to slap him should he make an attempt to touch her again.

The 3rd to approach the moving tricycle said she would have been beaten mercilessly if she had walk through the market with such an outfit.

The video has sparked a debate on social media with most users saying she set herself up to be abused and humiliated by the men.

According to them, she should have dressed properly before heading out to the market. 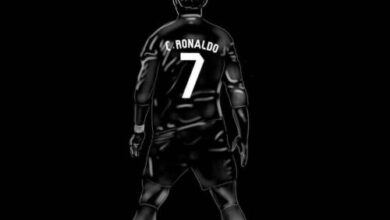