When we started, nobody expected greatness from us – Kofi Kinaata hits back at critics

Kofi Kinaata sings in his native fante dialect and has carved a niche for himself as one of the finest musicians in our current generation.

However, some people still question his ability to make international hits and cross boarders with his type and style of music even though Ghanaian’s love his songs.

He has responded to naysayers who say his music can only be enjoyed by local folks claiming it’s difficult or impossible to wake up someone who is pretending to be asleep.

It’s all an act – Shatta Wale on controversies

When asked by Central Music Awards 2019 Best Presenter Nominee, Amansan Krakye, of Radio Central fame in Cape Coast during a celebrity interview whether his songs can get international breakthrough as compared to the likes of Burna Boy, he said

“A lot of songs become hits globally when it’s not actually sang in English”
“When we started, nobody expected greatness from us. We dropped Susuka and the song was everywhere but they said it’s normal in the life of an artiste to get a major hit song”.
“We then released Confession and it was a monster hit but they again doubted and said we’ve gotten our biggest song so we can’t go beyond that”.
“We dropped Sweetie pie and now it’s things fall apart but what do you expect from naysayers. When someone is forcing himself or pretending to be sleeping it’s virtually impossible to wake that person up”.
“If you like go and record your song in heaven, let Jesus Christ play the beats for God to do the mastering still someone will still find faults with your type and style of music”.
“When you start the journey in the music industry you initially see it to be a competition but as you grow in the game you realize that it’s actually a contribution”.

Kwesi Arthur – Performance At Sarkodie’s This Is Tema Music Festival

Kofi Kinaata aka fante rap god won back to back songwriter of the year awards at the Vodafone Ghana Music Awards, making him one of the very few artistes to achieve such a gigantic feat. 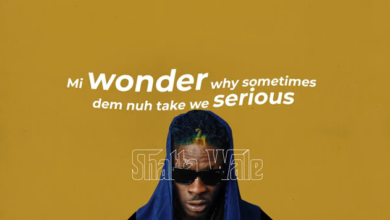 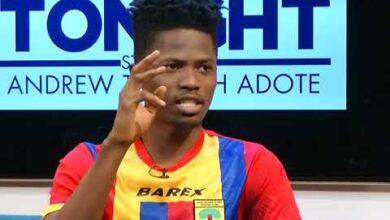