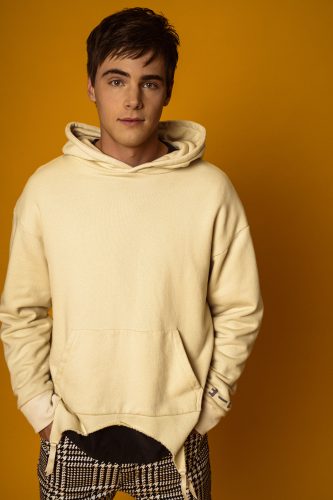 KEVIN QUINN IS A STANDOUT ACTOR AND MUSICIAN WHO HAS CAPTURED AUDIENCES WITH HIS CHARISMATIC PERFORMANCES BOTH ON SCREEN AND ON STAGE.

Quinn previously costarred on the Disney Channel hit series “Bunk’d” for two seasons as ‘Xander McCormick’ and even performed the show’s theme song during his tenure. His other television credits include “Shameless,” “Chicago P.D.,” “Champions,” and TV movies: Disney Channel’s “Adventures in Babysitting” and Hallmark’s “A Christmas Love Story” alongside Kristin Chenoweth.

Quinn can next be seen in Netflix’s faith-based musical “A Week Away,” where he plays troubled teen ‘Will Hawkins,’ who has a run-in with the law that puts him at an important crossroads: go to juvenile detention or attend a Christian summer camp and change his ways.

Also an established singer/songwriter, Quinn has made time to explore and develop his musical talents, working with a host of writers and producers in both Los Angeles and Nashville. He recently signed with Capitol Records and spent early 2020 on the multi-city Winter Jam Tour Spectacular. 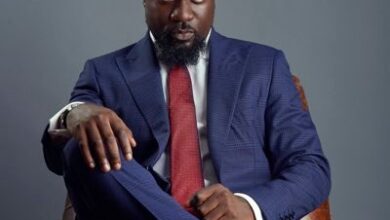 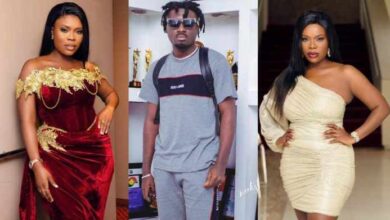