A lady threw caution to the wind as she slapped her boyfriend in public for rejecting her marriage proposal.

A bold lady in love saw her effort at engaging her boyfriend in public go south and reacted in a manner that has earned her backlash from social media users.

The unidentified lady was captured in a YouTube video by Foreverdope Records having a nice time with her boyfriend at a mall when she suddenly went on a knee to seek his hand in marriage.

The embarrassed boyfriend acted calmly as he tried to help the lady to her feet in a bid to revert a situation that was already attracting attention from onlookers at the mall.

Seeing that his effort wasn’t yielding the expected result, the boyfriend then politely turned down the lady’s proposal.

This didn’t go down well with the lady who stood up, quizzed him for the rejection and gave him a slap on the cheek. The lady and the man were said to have been in a relationship for 6 years. 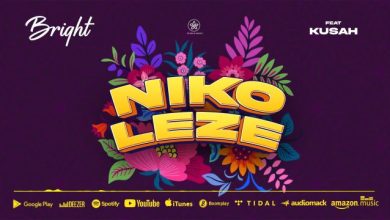 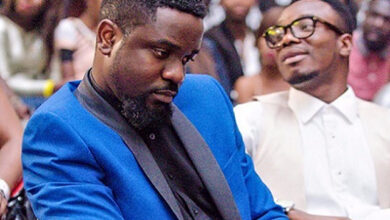