Young Girls Wrestle By Trading Blows Inside Mall Over A Guy – Video. A video is going viral on social media which captures two ladies fighting each other over a boyfriend issue.

The two ladies threw all decorum to the wind and attacked each other mercilessly whilst a fellow lady gleefully recorded it for us on social media to enjoy.

According to comments attached to this video, the side chic and the main chick bumped into each other inside the shopping mall and decided to settle their differences by exchanging heavy blows.

The lady, who appeared too strong, firmly held her opponent, refusing to let her go.

Well,modern ladies have refused to work and solely rely on men for their well being hence they will do anything to protect their territories.

Interestingly, some people were busy recording the drama on their phones instead of trying to separate them from embarrassing themselves. 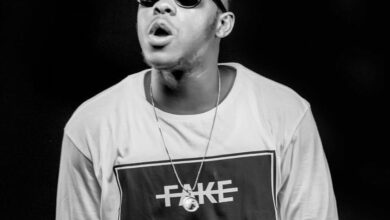 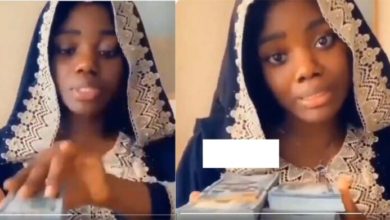