Zodwa Wabantu Trends Again With Nak3d Tw3rking Video At A Petrol Station – Video. South African socialite, Zodwa Wabantu had herself a turnup of a weekend (as usual) and she was generous enough to take the action to a petrol station. Free of charge!

Zodwa Wabantu, known in real life as Zodwa Rebecca Libram is not a new name in the blogophere.

At 34, most of her agemates are busy looking after their kids and attending to their husbands but the big derriere socialite spends most of her time flaunting flesh on Instagram.

In this latest video that she shared, the south African entertainer and entrepreneur was displaying her usual dance in a filling station.

While some people aren’t really phased anymore by Zodwa’s dance moves, some peeps, like one of the petrol attendants at the petrol station, were just dumbfounded at the sight of Zodwa’s massive behind.

Zodwa Wabantu is it again.. 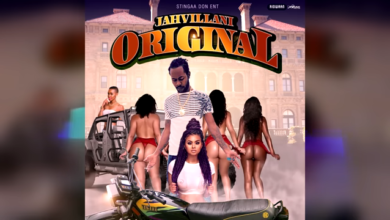 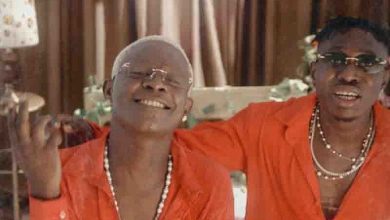