Veteran actor Psalm Adjeteyfio, popularly known as TT, is still begging for help, asking people to give him remnants of their food to feed on.

In an audio chanced online, the actor is heard asking entertainment journalist MzGee to help him get leftovers of her food to eat.

He says the money people gave him when he recently came out to ask for support, has been invested in other ventures and will take time to mature.

According to him, since the Vice President Dr. Mahamaudu Bawumia gave him some money and the Greater Accra Region Minister, Henry Quartey, pledged to pay him monthly support, nobody is willing to offer him help again.

The ‘Taxi Driver’ star noted that the monthly allowance of GHS 1,500 promised by the minister came only once. He said he recently went to his office but was told Henry Quartey had travelled.

Mr. Adjeteyfio, therefore, debunked stories that McDan also gave him GHS 5,000. He said the man rescinded his decision of giving him the money when he heard that he had already gotten financial help from the Vice President and the Minister.

In September 2021, the Greater Accra Regional Minister, Henry Quartey, pledged to give Psalm Adjeteyfio a monthly stipend. This gesture was in response to a cry for help by the famed actor for the payment of his rent, which was due.

Sista Afia – U Got Nerves (Prod. By Tom Beatz) 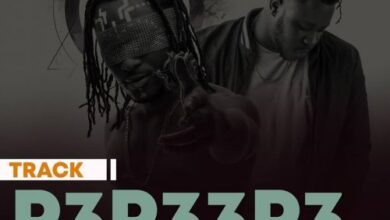 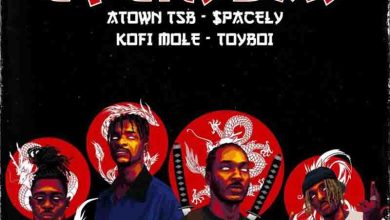