Actress Christabel Ekeh Shock De World As She Put Her Toffee On Display – Video. Christabel Ekeh made headlines somewhere in 2017 when she released not good photos of herself on social media.

Fans of the actress wondered what exactly led to her releasing her own private photos in public domain.

Some were of the view that she had a mental problem, others too concluded she released the photos just to trend, get attention and fame.

She went off for a while after things were calm and resurfaced as born-again Christian and evangelist.

Well, Christabel Ekeh has surfaced online with new photo and no one can afford to continue keeping his/her mouth shut.

In the photo, Miss Ekeh was spotted beside the swimming pool where she gave off a wild pose.

Posting the photo, she captioned: Thank you Jesus ❤️🙏🏽. Sunset was great as usual…. ..Being Christabel. 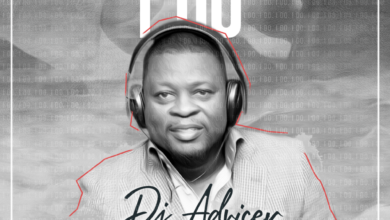 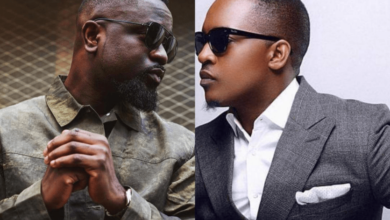 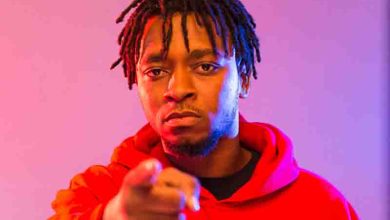