Afia Schwar Tells The Truth Why Mzbel’s Adopted Son Was Taken Away From Him – Video Will Shock U. Afia Schwar gives some reasons why veteran singer Mzbel’s 14-year-old adopted son John was taken away from her by her biological mother
Mzbel on December 26 turned 41 years old and her day started on a rough mood as she shared a heartwarming story on how her adopted son, John, was taken from her after spending on him and making sure he lacks nothing touches hearts on social media.

Mzbel disclosed that John, whom she adopted at the age of 3, had left her with a woman who all of a sudden claims she is the real mother of John, she shared this experience when she went live on social media.

According to Mzbel, John’s biological mum came for him, stating that she wanted to silence her critics for shaming her over another woman raising her son.

Mzbel also indicated that John’s mum also came for him because she had realized her son has the needed foundation for a bright future.

However, her arch-rival Afia Schwarzenneger in a live Instagram video on Sunday morning has hit back at Mzbel, explaining why the boy’s biological mother had to come for her son.

According to Afia Schwarzenegger who indirectly addressed the issue, she mentioned that the boy wasn’t taken very good care of hence had to be taken away from the adopted mother(Mzbel).

Don’t forget Afia SChwarzennger had been very good friends with Mzbel for a long time hence probably knew the boy and also knew how he was being treated.

Afia also said Mzbel allows the boy to drink alcoholic drinks like Smirnoff adding that what will he do when he gets to 18years, maybe the worse.

“When You Allow A 14 Years Old Boy To Drink Smirnoff, Are You Doing Good To That Child? What Will The Boy Do When He Becomes 18 Years?”

Those were the words of Afia Schwarzenneger in the live video which insinuates that Mzbel had been making the boy drink alcoholic beverages, one of the reasons why his mother came for him. 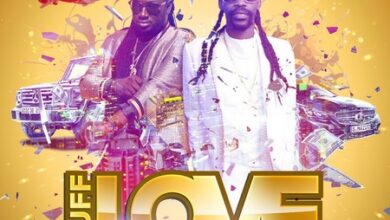 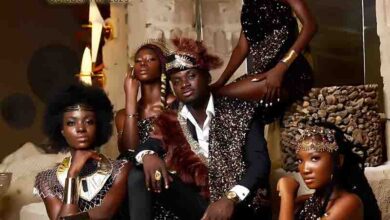 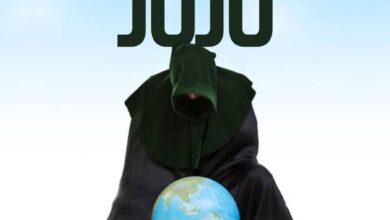