The conversation of Abena Korkor and her negative impact on social media sprung up at a specific point with Mr. Beautiful claiming that the manner in which celebrities utilize social media has become problematic.

The actor said Afia’s activities on social media paved way for the likes of Abena Korkor and other socialites who according to him, have become a canker in the society.

To support his point, he refered to a new development where Afia Schwarzenegger deceived the general public about a ‘non-existent’ GHC50,000 gift from the Chief of Staff during her late dad’s funeral. .

Portraying it as ‘rogue and thoughtless’, Mr. Beautiful said that specific occurrence is one of the some impolite behaviors she has been showing on social media for some young girls to imitate.

you for a fact that you are a part of these problems. Due to your behaviour on social media, the platform has now become an avenue for fooling and breeding all kinds of stubborn girls into society.

“For instance, just look at the video you recorded in which you lied about the Chief of Staff’s donation. Is that right? Did the woman give you money? No! Did she even call you to sympathize with you? No! So why? Look at the way you are being insulted? Are you happy with that? The way you people are using social media, some young girls think they can just pick a phone and pull a silly stunt just to trend. These are the things that encourage Abena Korkor,’ he fumed.

Afia Schwarzenegger remained silent for a while and gave her response. She said:

“Whatever I do on social media is strictly business. I’ve got grown-up children, one will be 21 this year. Have you seen any of them misbehave on social media? I brought them up all alone with the help of no man. Charity begins at home, not social media.” 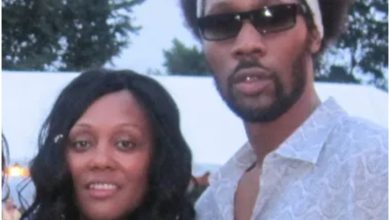 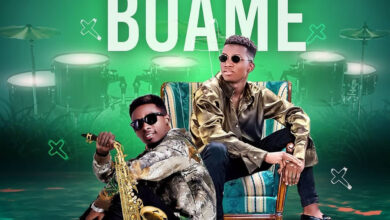