Apostle John Prah Cry On Director As He Receives 2 Slaps On Movie Set – Video. Ghanaian Kumawood actor and pastor, Apostle John Prah has bitten more than he can chew in a video which saw him playing a role in a movie.

Apostle John Prah as the man of God and doubles as an entertainer was playing the role of a pastor in a movie and according to the script, had to be accosted by a livid woman.

However this woman turned out to be none other than Kumawood star Akyere Bruwaa who is noted for her hot-headedness in movies.

While preaching to some congregants in what was made to look like a church service, actress Akyere Bruwaa stormed the church’s premises and accosted the preacher.

She held the preacher by his shirt with both hands and hurled insults at him in the full glare of the church members who had come to fellowship.

As tempers flared, the director asked that the scene be stopped and taken all over again.

To this, Apostle Prah turned and told the director that Akyere Bruwaa was going to “kill” him judging by how she was making the scene so real with her action.

This caused the cast, crew, and extras for the upcoming movie to burst out into uncontrollable laughter. 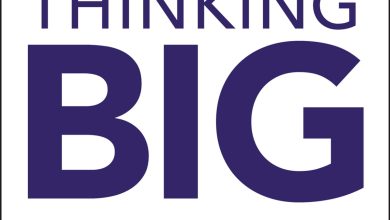 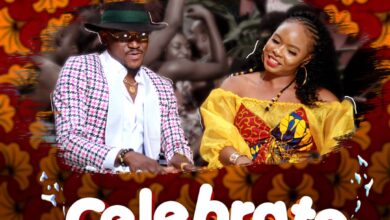