Boy Amazingly Turns Into Spiderman To Avoid Being Punished By His Mother. A video currently making waves online shows a young boy channeling his inner Spiderman to avoid being disciplined by his mother.
In a mad endeavor to avoid being chided by his mom for bad behavior, the boy had to adhere to the walls of their room.

Watch : See How A Guy Was Beaten In Church For Sleeping With Pastor’s Wife

He recreated the ability of fictional persona Spiderman as he stalled out in the middle of the walls as high as possible close to the ceiling .

In the video that has hit the web, the boy is seen creeping across the walls as her mother remains with a slipper in her grasp ready to deal with him.

With the feeling of dread toward being punished transforming him into a daring child, he adhered firmly to the walls while his mother searched on weakly for him to plunge so she could whip him. 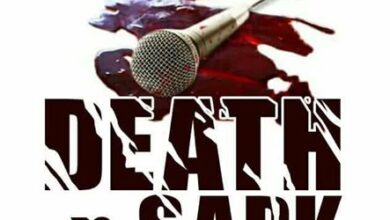 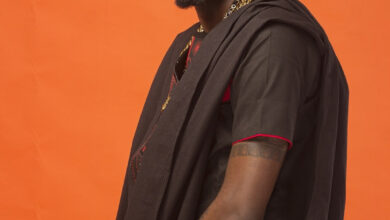