Cheating Man Runs To Be Safe After He Was Caught Eating Someone’s Wife – Video. There was drama after a cheating Man was caught red-handed chewing another man’s wife in his matrimonial bed.
Men have been warned many times to keep off other people’s wives but most of them don’t heed to the warning, until they are caught red handed eating the forbidden fruit.

Infact, sleeping with another man’s wife, especially in his matrimonial bed, should be included among 1000 ways to die and if you doubt this, then you need to see the video below.

The man was forced to run for his dear life while nak3d after he was busted chewing the forbidden fruit.

The randy man went to do it with a married woman without knowing that her husband would return back unannounced.

The poor dude was busted on top busy munching another man’s ‘goodies’ in his matrimonial bed.

After he was cornered like a rat, he was forced to run for his dear life while nak£d like a mad man.

Am Ready To Let Laycon Chop Me For Free - Read More 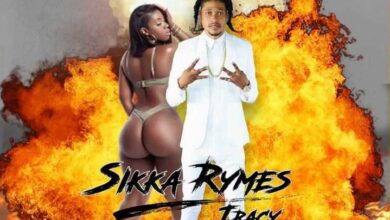 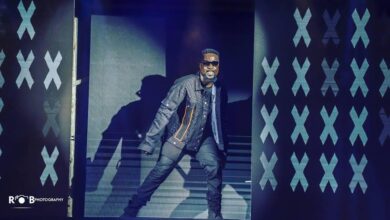