Davido Rushed To Help A Man He Pushed Into Pool During Video Shoot – Video. A recent video involving Nigerian superstar singer, David Adeleke aka Davido and a young man has got Netizens talking on social media.

The video currently going viral online showed that the singer was on a video shoot for one of his songs.

In the video, three men wearing black outfits and covered in white masks were seen standing behind the singer.

As soon as Davido pushed the man into the pool, he turned away from him. However, the moment he glanced back, he saw that the man was struggling to get out of the water.

As expected, Nigerians had something to say about the video.

Many blamed the man who was pushed into the pool for taking such a job when he knows that he cannot swim while some noted that Davido’s reaction to the event showed how caring he is.

oduwaa: “You no sabi swim, you agree to do this kind of stunt. make it make sense.”

mira__lambo: “I just love David. Such a wonderful man.”

official_droyal: “His reaction shows he’s pure in heart and he cares for everyone around him regardless of the person position.”

queen_ufuoma1: “Davido with the good heart.” 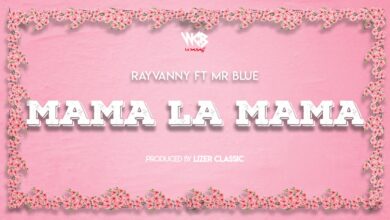 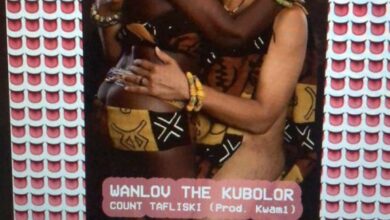