Fella Makafui Confirms She Did Reports Akuapem Poloo To Police – Video. Popular actress and businesswoman, Fella Makafui, has said she reported Akuapem Poloo to the East Legon police station over a verbal assault.

Fella said Poloo constantly insulted her, her husband Medikal, and made disparaging comments about her marriage and pregnancy.

At first, the actress said she decided to leave Akuapem Poloo after she realised that she is of that character.

However, the verbal attacks went on unceasingly, prompting her to finally take action by involving the police.

Fella made this revelation in an interview with Abeiku Santana.

She disclosed that the police and her manager went to Akuapem Poloo’s house in Kasoa after she refused to report herself at the station when she was called on phone.

Akuapem Poloo was not at home when they went there and she was on the run after. 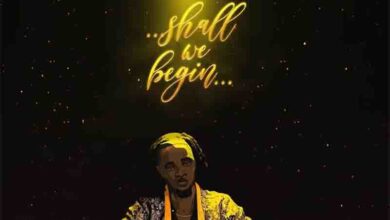 Laycon – Want You Back Ft Teni (Prod By Jaysynths)