Browse through and enjoy the lyrics to Terry Tha Rap Man’s new blazingh single tagged “Kapenta Of Lagos” amd learn how to sing along.

Verse:
I turn rappers into singers, singers into rappers
I’m not amazed by corny rappers, so I’m back to
Running this game, with the iron fist of Magareth Thatcher
And the mass appeal of Jennifa raised to the 3rd power of Tacha
Lyrics got more colors than suits on Austin Powers
Vote myself in power, hard 2 kill like Ghost in power
Soapy freestyles in the bathroom for over 3 hours
Got a gift 4 my african queens, no be flowers
Time to fumigate, the game is filled with rats and snakes
As i walk thru the valley in the shadow of hate
They start 2 debate, like whos the rapper in Africa
Rappers in Africa? I ain’t tryna rap back atcha
I no be battle rapper, i ain’t tryna clap back atcha
Industry Medusa, i ain’t tryna stare back at her
…look here

I’m hijacking a coupla more summers, bringing in more drummers, make sure my streaming got mo numbers
So how do you like your thunder?
To all the rappers who used my name in vain, thunder go fire you 4 yonder
Cuz all i know is to knack the beats like street carpentar wey dey vex, till him whole body soak with sweat
Show me respect, sister you dont pose a threat
Made u a name your town, no disrespect
Boyz are not smiling, tell Uche Jombo she owes me cheque
Urban dictionary gave credit, last time i checked
Too numb to feel your backstabs, I’m preoccupied
Walking around looking like a human porcupine
Its Payback time, i came to collect what is mine
So how many gorimapa make sunshine
As long as the sun shines, God son go still dey shine
Terry tha Rapman, greatest rapper of all times 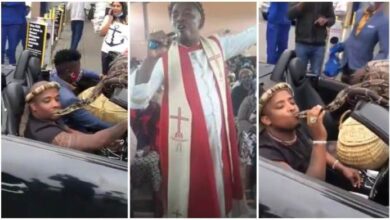 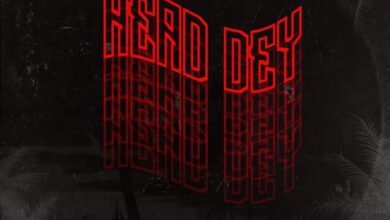