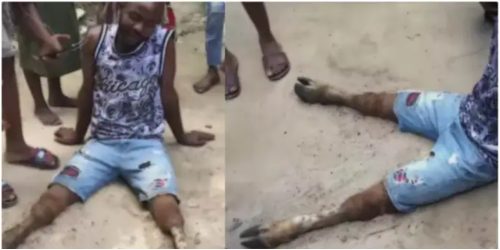 Guy Turns Into A Cow For Allegedly Sleeping With A Cute Married Lady – Video. Man turns into a cow… In a dramatic turn of events, an unidentified man reportedly turned into a cow after he allegedly had ѕєχ with a married woman.

In a video going rounds on social media, the man is seen sitting on the ground, sobbing. His legs had turned into a cow’s trotters, and he had grown a tail, which was wiggling from behind him.

The man is crying like a human being, but in between the sobs, he is making the mooing sounds like a cow.

As he moos, a group of people surrounds him in utter shock and bemusement, taking videos of the strange and dramatic incident. They inspect his trotters and take videos of his tail.

Currently, we are no certain about the authenticity of the viral video as no details indicate where the video was shot.

However, towards the end, a man with an East African accent narrates the incident that:

“This guy was bewitched and turned into a cow after sleeping with someone’s wife. I feel sorry for this guy but let this serve as a lesson to people who like to sleep with people’s wives. There are a lot of single women out there.”

Female Singer Show Up On Show Grounds With No Underwear - Video 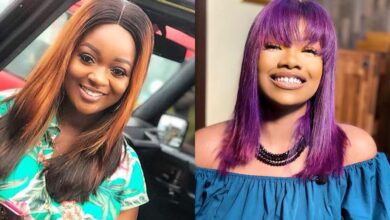 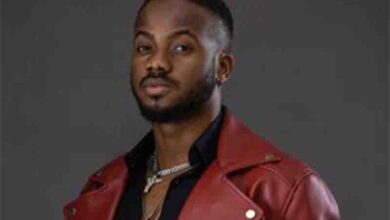