A Federal Bureau of Investigation agent in the United States has alleged that Instagram celebrity Hushpuppi has received fresh charges as prosecutors submitted new court documents showing he had committed fraud and laundered over $400,000 while in prison.

The documents which were presented before the United States District Court of California on Wed 16th March 2022 showed fresh evidence indicting HushPuppi of committing fraud and money laundering in U.S Federal correctional facility.

The court documents disclosed that Hushpuppi participated in the purchase and laundering of Economic Impact Payment debit cards fraudulently obtained from stolen data of U.S citizens and residents. The Economic Impact Payments was introduced by the US Government as a COVID-19 relief to Citizens in need of financial support.

According to the court documents, Hushpuppi traded the Economic Impact Payments debit cards for bitcoin in an underground marketplace for cyber criminals.

Trending New : Fine Girl Showing Ladies How To Treat Their Men In The Room Goes Viral

The authorities said that Hushpuppi was granted access to the computer network, although prisoners have limited access to telephone, video, internet and computer.

The documents suggested that, between January 28 and March 4, 2022, security authorities at a federal prison in the United States noticed Hushpuppi recurring usage of the internet and due to his previous case, became very suspicious of his activities.

Hence, a dedicated system was set up for him and his activities within 7 days. The reports indicated that Hushpuppi was actively buying EIP debit cards from an underground cyber criminal marketplace called StimulusCard (“https://stimuluscard.com/”).

While being recorded, Hushpuppi bought a total of 58 EIP debit cards with a total value of $429,800 on the site and laundered the money through one AJ whose identity is being uncovered.

Check out the full details below;

Hushpuppi is still running things even in an American prison.

In court documents posted by a US journalist, the FBI secretly monitored Hushpuppi activities using prison internet for 7days.

IN 7DAYS. In USA Prison. pic.twitter.com/TKAiSG093a 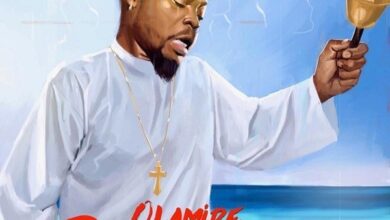 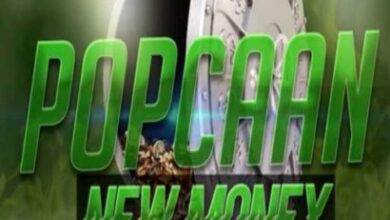 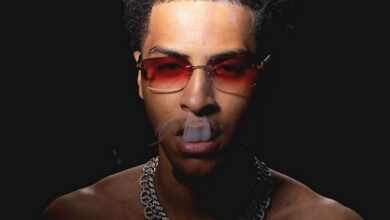