I didn’t sack Samini over his dreadlocks – Headmaster Ebenezer SHS

The ‘Linda’ hitmaker recently appealed to the Ghana Education Service (GES) to deal with the headmaster of the school for allegedly discriminating against him during his tour of the school.

He told Sammy Forson on the Cosmopolitan Mix, on Wednesday that Mr Mensah had stopped him from speaking to the students because of his dreadlocks.

He further explained that he does not think an educationist who discriminates against people deserves to head a school.

“I decided to touch base with Dansoman High Schools to interact with the kids and inspire them on the importance of education. We had already written letters and they had approved along with the time we should come.”

But in an interview with JoyNews’ Noella Kharyne Yalley, the headmaster of the school, after stating that he neither saw nor interacted with Samini, was unable to confirm if the dancehall musician’s claim was a fabrication. 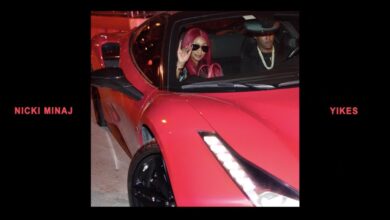 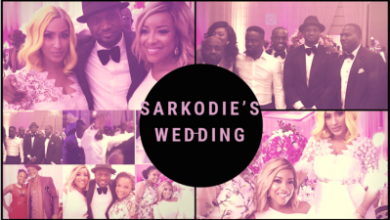