Decorated Ghanaian rapper, Sarkodie has nonchalantly fired back at his critics on social media.

The popular Ghanaian rapper has recently come under intense criticism as Ghanaians feel disappointed by his behaviour as a sympathizer of the Akufo-Addo led government.

Musician Sarkodie is one of the celebrities who campaigned or endorsed President Akufo-Addo during the 2020 elections.

The musician featuring Kuami Eugene composed a campaign song for the NPP government to continue their supposed good governance.

However, things have gone sour following the 2020 elections. The government has failed Ghanaians woefully as they’re imposing heavy taxes on them amid the economic hardship.

Many social media users have hence called on Sarkodie to use his influence to advise the government that things have gone from bad to worse over the years under Akufo-Addo’s rule but King Sark has gone mute.

He cannot call a spade a spade. Recently he caused outrage as he noted that things have been hard always but the government should rather make things easy for people to hustle.

Ghanaians called him a hypocrite for failing to speak the truth and to call out Akufo-Addo to be sensitive to the plight of the people.

Reacting to all that backlashes, Sarkodie has said not all social media users are correct.

According to him, no one checks peoples mental fitness before they sign up on social media so there are a lot of mentally unstable people on the internet.

Sarkodie revealed during an interview on Asaase FM that he won’t be sensible to pay heed to what is said about him on social media. He noted he doesn’t care and he will continue to be himself and post whatever he wants. 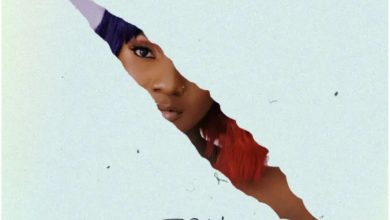 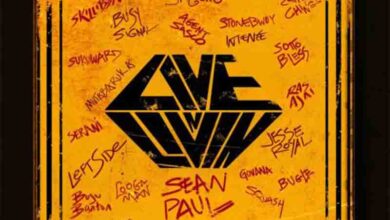