In addition to the bail, she is to report to the case Investigator every two weeks and is to deposit her passport with the registrar of the court.

Akuapem Poloo will only travel with the express permission of the court. The applicant, the court is satisfied, has satisfied the four grounds of bail pending appeal.

Meanwhile, the Criminal Court 2 Division of the High Court will today, April 21, 2021, hear the appeal filed by the lawyer of convicted actress Rosemond Alade Brown popularly known as Akuapem Poloo against her 90-day jail sentence.

Her lawyer Andrews Kudzo Vortia on Monday, April 19, 2021, filed a notice of appeal and application for bail against their actress’s custodial sentence at the same time.

Akuapem Poloo, the socialite was sentenced for publishing obscene material and for undermining the dignity and integrity of her 7-year-old son.

But her lawyer, Andrew Vortia immediately appealed against the sentence describing it as harsh.

The convict (appellant) was arrested and arraigned before the Circuit Court, Accra on three (3) counts of offences relating to obscenity contrary to section 280 of Act 29/60 and Domestic Violence contrary of section 1(d) (iii) and (iv) and 3(2) of Act 732.

Listen : Diana Hamilton – Wani Ku Me Ho (You Watch Over Me)

Ray James - The One (Official Video)

See The Shocking Lovely Transformation Of Mona Mobl3 - Photos Below 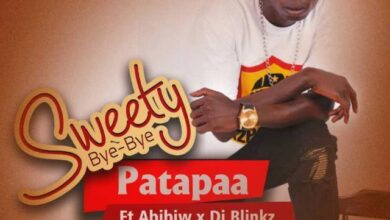 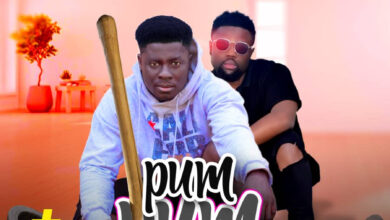 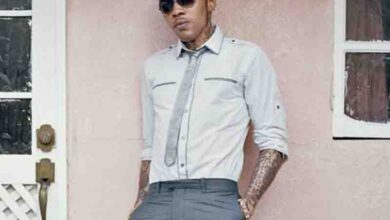