Queen Haizel – I Love Fornicating So Mi Can’t Be A Gospel Musician. Upcoming Ghanaian dancehall act, Queen Haizel has boldly opened up about why she can never switch her genre of music to gospel.

This came after Foster Romanus asked her on the Late Nite Celebrity Show on eTV Ghana why of all genres like afrobeat, RnB or even gospel that she could have chosen to do, her choice was dancehall.

Haizel stated that there are a lot of things, including fornication, that she would have to refrain from doing if she were to be a gospel artiste, and she does not believe that she can keep up with such a life.

Foster asked her if she could lead a worship session to which she replied, “I could but I wouldn’t. It’s not that I don’t like God but I feel like when I do gospel, I’m not supposed to fornicate and do other minor things but if I do gospel, I’ll still be doing those things and it will be like I’m deceiving God and myself”.

She added that she has too much respect for God, therefore, she cannot put herself in a position where she has to practise what she preaches in her songs but rather does the opposite. She also mentioned the fact that she is not yet married as one of the reasons why she cannot be a gospel musician and quit fornication.

The musician again clarified that she will not solely identify as a dancehall artiste, but she will delve into other genres to satisfy the music needs or preferences of everyone. 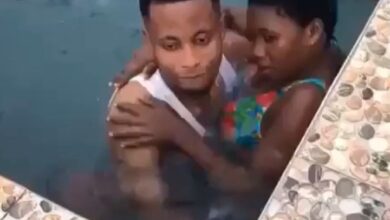 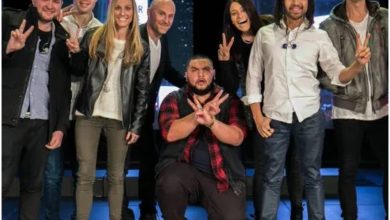