Some months ago, the rapper was being lambasted by some social media users and industry players for supposedly being a bad influence on the youth by “smoking” cigars in his recent photos.

Others discredited the idea that the rapper secretly smokes but due to his brand, he doesn’t make it known publicly in order not to tarnish the name of his brand.

However, Speaking in an interview with Andy Dosty on Hitz FM on the Daybreak Hitz show, Sarkodie debunked claims of being a smoker behind cameras.

According to him, the reason behind holding cigars in his recent photos is just to signify his success and achievements in the industry.

Sarkodie also revealed that the perception some Ghanaians have about him with regards to smoking can never be changed, thus he cannot do anything to impress anyone. 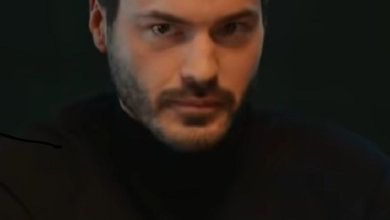 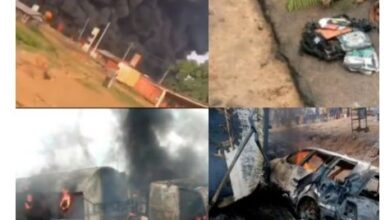 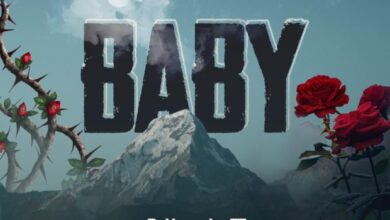 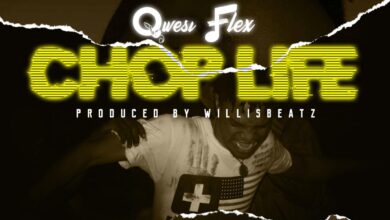