Shatta Wale – “Stonebwoy is a local champion”. The ongoing Asaase soundclash has reached its peak and so far so good, both dancehall commandos have proved that they are indeed champions in an elite league of their own.

This is a moment of true international attention and recognition for a country which is trying to penetrate into the global music market.

At the camp of Stonebwoy, it’s full of fire and intense seriousness whiles at Shatta’s camp, the mood is jovial and lighthearted.

A night full of enthralling performances packed with humor and a touch of subtle shades at each other.

According to Shatta Wale, Stonebwoy is a local champion because all his songs are not internationally recognized unlike him whose songs gets tremendous global recognition.

Shatta additionally cited his feature on Beyonce’s “Black Is King” album as the biggest collaboration in the history of Ghana putting him miles ahead of the dancehall sapashini. 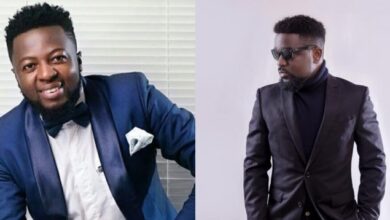 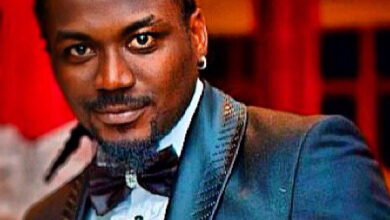