Teni Campaigns For Laycon N Calls Erica ‘Omo Igbo’ – See Reactions Of Social Media. The BBNaija reality show has been known to get Nigerians on social media buzzing as many of them campaign for their favourite housemates.

Popular music star, Teni, was recently caught in crossfires on Twitter after she showed great love to one of the housemates, Laycon.

Going by the comments of a number of Nigerians on Twitter, Laycon seems to be the housemate with one of the biggest fan bases as even celebs have shown him support.

In one of those expressions of love for Laycon, singer Teni shared a video on Twitter where she prayed for the young man. Teni started off the supplication by saying that ‘Omo Igbo’s’ should leave Laycon alone.

A number of Nigerians on social media took that to mean that she was shading Erica and that her comment portrayed her as a tribalist.

This led to a sort of tribal war on Twitter with people from the eastern part of the country saying that they were proud to be ‘Omo Igbos’.

Some of them also said that being Igbo does not mean they cannot show love to Laycon. Other group of people felt that the singer’s statement was harmless and that there was nothing wrong in calling an Igbo person ‘Omo Igbo’. Hot Video Of Le$b!an Making Love To Herself Trends - Video Below 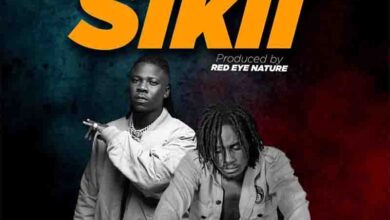 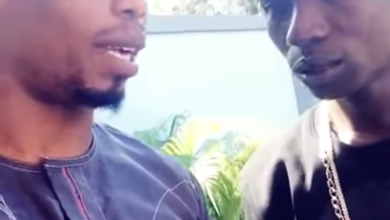