Veteran Music producer Agiecoat Gets A New Toyota Corolla car From Stonebwoy & Aisha Modi – Video. Reggae/dancehall musician, Stonebwoy and his ardent fan, Aisha Modi have dashed a brand new car to veteran music producer, Agiecoat.The musician and his fan through their foundation Livingston Foundation has touched the life of the legendary music producer.

Agiecoat was full of gratitude at the little presentation ceremony in his house.

In a video we sighted, on social media via Instagram, the legendary producer disclosed that today is his first-time-ever meeting Stonebwoy and the car gift comes as an unexpected surprise.

Agiecoat, who is the CEO of Agiecoat Music, produced celebrated artistes like Buk Bak, Kontihene, and the late Okyeame Kojo Kumi.

Watch the video below 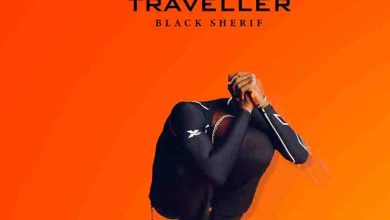 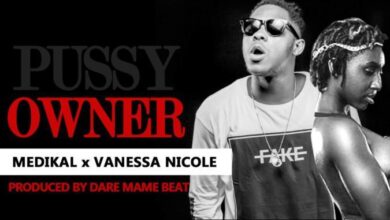