Wife Wrestle And Removed Alleged Side Chick Out Of Her Husband’s Car – Video. The issue of infidelity in marriages is a very serious one as the stories have become rampant and it is gradually settling to become a normal thing.

Many times, women are on the receiving end of these cheating stories as it happens that their man is being unfaithful to them.

However, things have changed and wives are no longer folding their arms when their man hurts them.

A video recently made the rounds on social media showing the moment a wife caught her husband with his side chic.

The video which is making the rounds online shows the side chick sitting in front of the man’s vehicle at a filling station.

The dramatic scene shows the man’s heavy backside wife in a scuffle with him as she attempted to remove the lady from the car.

But her husband kept intervening, stopping her from gaining access to his alleged side chick. After repeated struggles with her husband, the man’s wife manoeuvred her way around him to remove her rival’s black hair extension.

She boldly removed the side chick out of her husband’s car whilst onlookers captured the dramatic incident along with commentary. 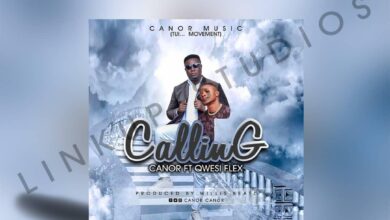 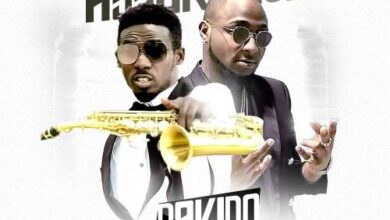