Wife’s Visit Made Sidechic Hides Under The Bed When Enjoying With Her Husband – Video. Drama ensue as Sidechic hides under the bed after the man she was cheating with’s wife came home

In a hilarious and pathetic viral video, a lady was seen struggling for breath under the bed of the man she was cheating with.

Apparently, the man’s wife came home unexpectedly, and she had no place to hide than under the bed.

The man also had his football boots under the bed which were obviously stinking.

She accidentally put her nose on the socks making her to cover her nose in disgust.

The wife of the house who suspected there was something fishy going on could be heard saying: 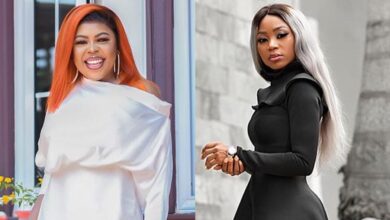 Akuapem Poloo Was Once Begged By Afia Schwarzenegger For Slippers 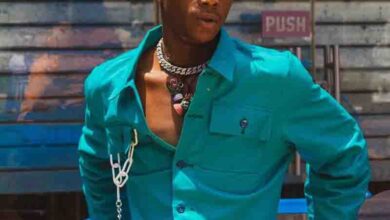 Skales – For You (Prod By Echo)